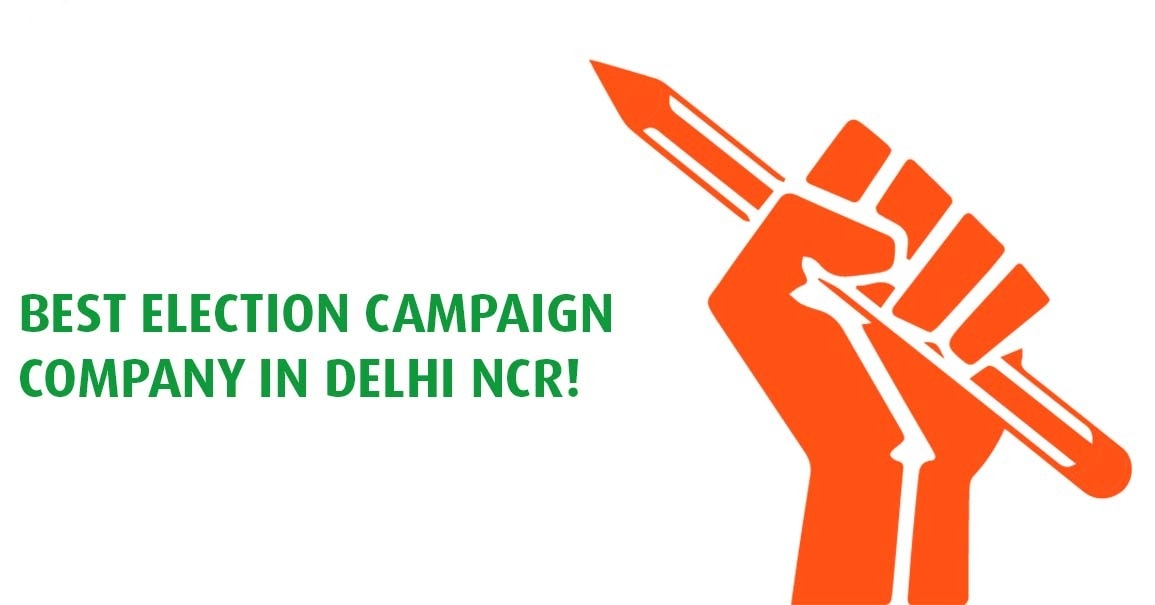 Power to the people is the core potential in elections, but how do you get it there when the election process and rules can be complicated and difficult. We Develop and freely distribute the Election Campaign Management Software, System to make it easier for people to run for office in India. we will encourage the younger generation people to enter the political process as candidates. The willingness of the software and our programs can be a way to hack political systems and make it easier for regular people to talk about election methods and to be elected. It gives you more power. Our Election Campaign software smartly controls and manages your vote, voter files, allows you to target specific voting blocks, sends SMS and tracks all of your mass emails, and makes campaign finance reporting a crack.